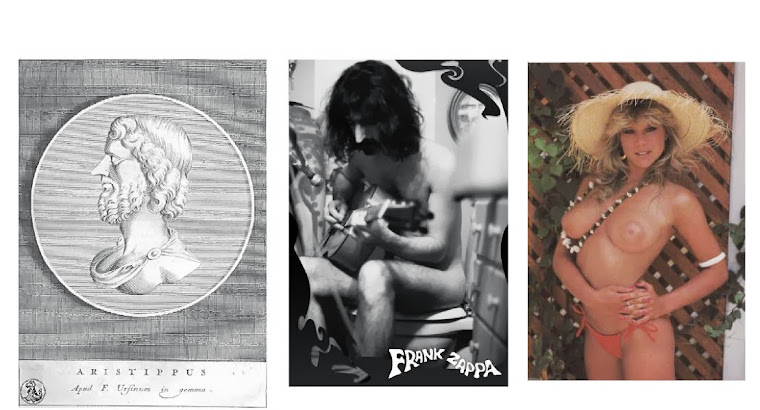 I originally redesigned this site for my short stories, pictures, artwork, poems, and erotic stories and photos, occasional essays on music and art. However this site has evolved into a personal blog. I use it for some of the things I just mentioned, but the primary purpose of this blog is now to record various events in my life and the lives of people close to me. I still use this site for journaling and my more personal stories.
I still plan to include wild topics that few other blogs would deal with. I also like to use satire.
I still write books and much of what I write for those books will appear here. I will also use this site to promote books I have already written and will occasionally present excerpts from those books here.

I used to write under the name សតិវ​ អតុ. Now, since I am retired and not worried about getting fired I can use my real name, SJ Otto. That is short for Steve John Otto. The old name printed there is Steve Otto in the Khmer alphabet or Sanskrit.

There is no main theoretician for this site. Originally it was the ancient philosopher Aristippus/ Ἀρίστιππος. Even though there is no theoretician here, I still appreciate some of Aristippus' ideas.

“It is not abstinence from pleasures that is best, but mastery over them without being worsted.”
-Aristippus. 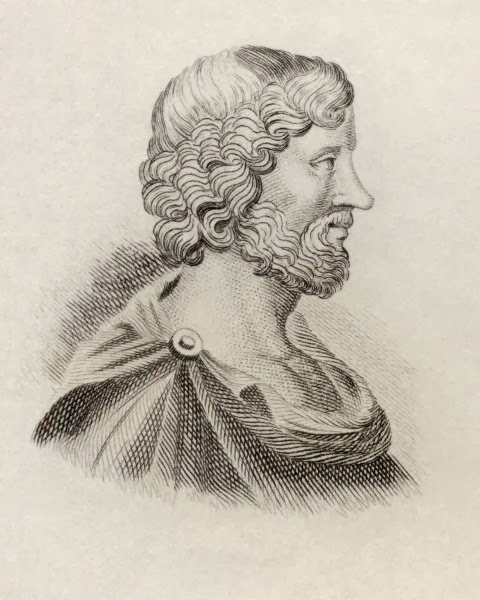 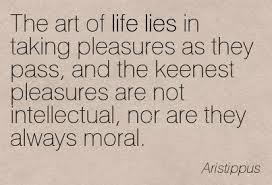 The Cyrenaic school of philosophy is a major influence on my basic philosophy of life. I am a Maoist (first) and an Epicurean (second). But there are other important influences on my philosophy of life and the is one of them. Since this site deals with the personal side of life, the Cyrenaics have an important role, mostly dealing with pleasure vs. pain.
The Cyrenaic school was not as sophisticated as Epicureanism. In fact the Cyrenaic school died out after about a hundred years while Epicureanism became a philosophy that has continued throughout history with some followers in today's world.
So why do I need Cyrenaics? Because they had a major difference over the concept of pleasure. The Epicureans believe that pleasure is the absence of pain. But the Cyrenaics saw it quite differently:

"The removal of pain, however, which is put forward in Epicurus, seems to them not to be pleasure at all, any more than the absence of pleasure is pain. For both pleasure and pain they hold to consist in motion, whereas absence of pleasure like absence of pain is not motion, since painlessness is the condition of one who is, as it were, asleep."[1]

I agree totally that pleasure needs a form of motion--it has to be something. If a person gets pleasure from bowling, the are only getting pleasure while they are bowling, not before or after. They may get pleasure from talking about it, afterwards, or anticipating it, but the real pleasure is an activity. Likewise a person who likes to drink alcohol is having that pleasure for a specific time. They start drinking, they are in the process of drinking and the drinking comes to an end. Usually pleasure is an action and it eventually comes to an end. That differs a great deal from simply avoiding pain.
However Epicurus and many other philosophers also believed that pleasure could come from the act of reasoning. This could be interpreted as believing that philosophy itself can create its own pleasure:

"When we say, then, that pleasure is the end and aim, we do not mean the pleasures of the prodigal or the pleasures of sensuality—as we are understood to do by some, through ignorance, prejudice, or willful misinterpretation. By pleasure we mean the absence of pain in the body and trouble in the soul. It is not an unbroken succession of drinking feasts and of revelry, not sexual love, not the enjoyment of sturgeon and other delicacies of a luxurious table that produce a pleasant life; it is sober reasoning—searching out the grounds for what we accept and what we reject, and banishing those beliefs through which greatest tumults take possession of the mind."[2]

I also believe this has relevance. The accumulation of intelligent and useful ideas can produce pleasure. At the same time I feel a need to make the world a better place. That is where Epicureanism differs from Marxism and Maoism (a variety of Marxism):

"The philosophers have only interpreted the world, in various ways; the point is to change it."
-Karl Marx[3]

And that clashes with Epicureanism:

"Nothing is so productive of happiness as to abstain from meddling, from engaging in difficult undertakings, and from forcing yourself to do something beyond your power. For all this throws your nature into turmoil. We must free ourselves from the prison of business and politics."[4]

On the other hand Epicurus said that making friends was more important than the gain of material things, so he was not telling people to selfishly isolate themselves and strive for material possessions;

"Of all the things that wisdom tells us can insure happiness throughout life, by far the most important is the acquisition of friends. The same conviction that inspires confidence that nothing we have to fear is eternal or even of long duration, also enables us to see that even in our limited life nothing enhances our security so much as friendship. All friendship is desirable in itself, even though it stems from a need for help."[5]

So I don't take these philosophies dogmatic to the point where I hang on every word.  There are things about all these philosophies that I don't always agree with. But for Marxism or Maoism—changing the world, I have other blogs for that.
This site is mainly for personal stories. There is always some overlap. I will occasionally discuss politics here, but mainly this is for stories about the less political side of life. And as Mao Zedong said:

"Throughout history, new and correct things have often failed at the outset to win recognition from the majority of people and have had to develop by twists and turns in struggle. Often correct and good things have first been regarded not as fragrant flowers but as poisonous weeds. Copernicus' theory of the solar system and 's theory of evolution were once dismissed as erroneous and had to win through over bitter opposition."[6]

Comments on religion are also involved here. I don't hold to any "faith" such as Christianity. Most of the philosophies I follow don't believe in religion, god/gods or the afterlife. Epicurus did not deny the existence of the gods, but he felt they had little to do with humanity. All these philosophies tell us to concern ourselves with this world and not to worry about life in the next (should it exist at all and most of these philosophers don't believe in the after-life).
We will live the best we can for our present lives. We have no guarantee there is anything else to experience. We will seek pleasure and friendships but not excesses. 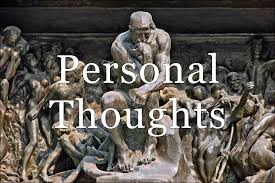 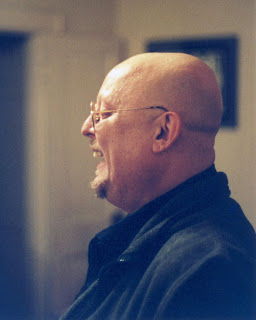 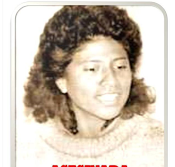 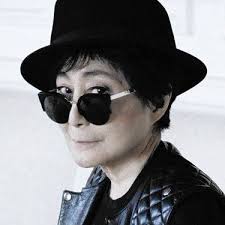 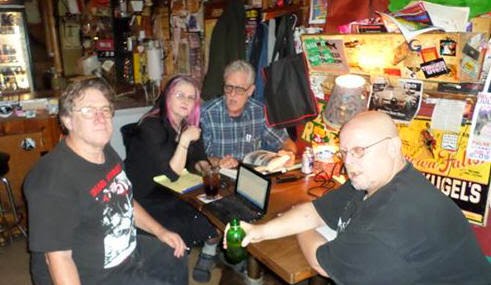 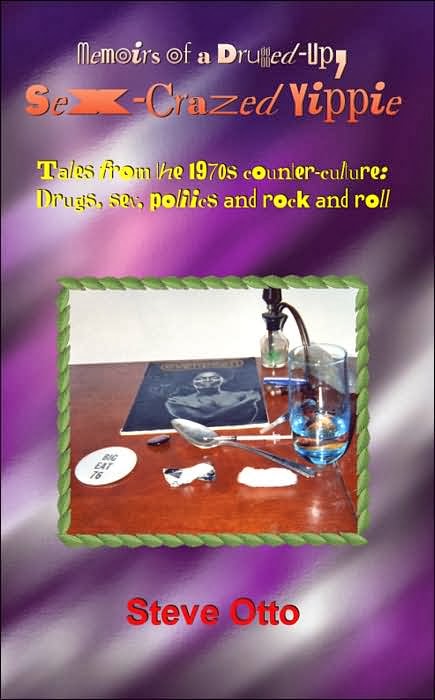 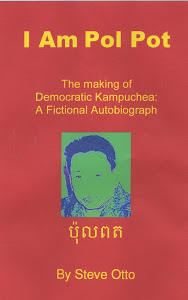 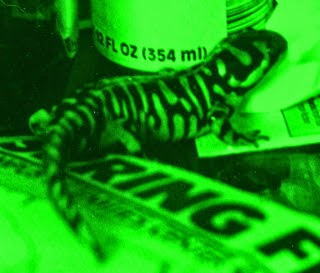